Wedding Season : The wedding season has started in the country. Devuthani Ekadashi, the first phase of the wedding season, has started from November 4 and will continue till December 14. This is 40 days across the country, in this 40 days about 32 lakh marriages are expected to take place. If we talk about business with this, then this time a business of Rs 3.75 lakh crore can be done.

In the same period last year, around 25 lakh marriages took place across the country.

The Confederation of All India Traders (CAT) which is According to one of its reports, last year at the same time around 25 lakh marriages took place across the country. If we talk about business in this, then it was worth more than Rs 3 lakh crore. CAT’s national general secretary Praveen Khandelwal has told. That there was a record business in India this Diwali. In view of this, preparations for marriages are going on extensively in almost all the businessmen across the country.

80 percent of every wedding is spent on the companies that do the weddings.

It has been told from their side. That every one who gets married. What is the cost of that? In that, 20 percent of the share is on the bride and the groom and 80 percent of the share. The one who solemnizes the marriage belongs to that company. That’s why marriages happen. It has taken the form of a big business. The second phase of weddings will start from January 14. It will run till July 2023. This is the report of CAT. The report is based on the opinions of 4,302 merchants and service providers from 35 cities.

Marriages above Rs 3.5 lakh in Delhi

Which is the first step. In this, there will be more than 3.5 lakh marriages in Delhi. On which we talk about the expenditure, then it is estimated that about 75 thousand crore rupees will be spent. If we talk about the suitable days for marriage in the month of November, then 20, 21, 24, 25, 27, 29 and 30 are the dates. If we talk about the same in December, these are the 4, 5, 7, 8, 9, 14 dates. It is expected that there will be more marriages. In the season of weddings there are ornaments made of gold and gold. Its demand may increase. Along with this, its prices will increase. 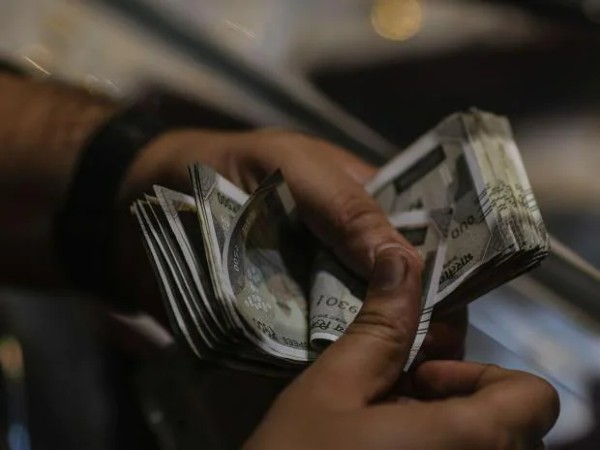