SBI Hikes MCLR : The country’s largest bank State Bank of India (SBI) has increased its marginal cost of lending rate (MCLR) by 10-15 basis points for all tenors from today (November 15). This clearly means that borrowers with loans linked to MCLR will now have to shell out more money to pay the EMIs. His EMI amount will now increase. If you are also among such people, then your pocket will now have more burden than before. Know further how much has been increased in MCLR.

What is MCLR
Marginal cost of lending rate is the minimum rate at which banks can provide loans to customers. It was introduced by the Reserve Bank of India (RBI) in 2016 to determine the interest rates on various types of loans. Any change in MCLR will directly affect the cost of the loan. If interest rates increase, borrowers will automatically have to pay higher EMIs.

Know about the benchmark rate
MCLR is the benchmark rate of interest, following which banks lend. This makes this rate the lowest interest rate at which banks can lend without further lowering of rates. Or for existing borrowers, this increase will be applicable on their personal loan reset date. New borrowers will have to pay higher EMI if their loans are linked to MCLR.

SBI increased this charge
According to another news, State Bank of India (SBI) has increased the cost for the customers paying the rent through credit card. The bank will also increase the processing fee on merchants through transactions. These new charges have come into effect from November 15, 2022. This news has been conveyed to the customers through an SMS. SBI has become the second bank to take this step. Earlier, ICICI Bank had also announced that it would charge a processing fee of 1 per cent of the fare from its credit card holders. The bank has made this step effective from 20 October 2022. 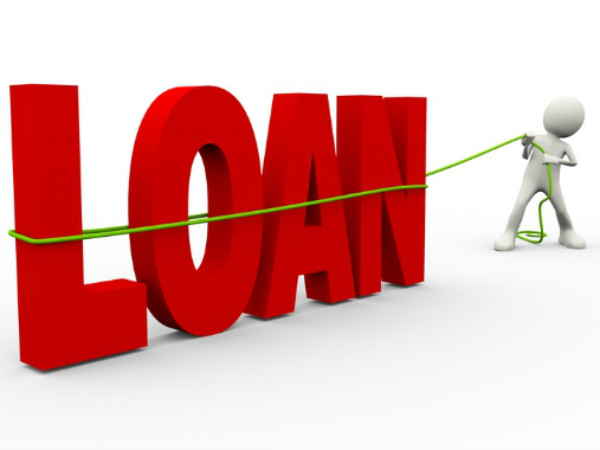 If you are taking loan on Shares or Mutual Fund, then keep these things in mind

The country’s largest bank State Bank of India (SBI) has increased its marginal cost of lending rate (MCLR) by 10-15 basis points for all tenors from today (November 15).