NPS Rules: Now the pension holders have to exit from Pension Copper, then they will not need to fill separate proposal form for annuity plan i.e. exit form. The insurance company will accept that proposal only. Who is a pensioner linked to the National Pension Scheme (NPS). They have been given a huge relief by the Insurance Regulatory and Development Authority of India (IRDAI) and have implemented this change. Due to this, the pensioners who are connected to NPS will not have to go through long and difficult process. Now this process will be easy. Along with this, the payment will also be very fast.

The rule was relaxed on 13 September

By using IRDAI and Fund Regulatory and Development Authority (PFRDA) exit form who are subscribers of NPS. It has been agreed to issue them annually to streamline the process. Now who is a member of NPS. He has to choose annuity. No separate proposal form will have to be filled for that. Changes to these rules. His proposal was sent to IRDAI. On September 13, the rule that followed was relaxed. Which has now been implemented under the instructions issued on 14th November.

The form will have to be uploaded in the CRA system

Currently a pensioner of NPS. They are required to submit a completed Withdrawal Form to PFRDA at the time of withdrawal. After that pension holders have to fill a detailed proposal form proposed by insurance companies while selecting annuity plans. Now this is a difficult process. It has been made very simple. It has been said by the regulator that all those who are NPS members. They are completely filled proposal form along with specified supporting documents including KYC at the time of initiation of withdrawal form. He has to upload the form in the respective CRA system with the help of login credentials.

NPS members will get many benefits from the new changes

If we talk about the benefits of the new changes to the members of NPS, then the biggest benefit will be the ease of exiting the annuity. With that the issuance will be faster. Simultaneous payment and release of annuity are parallel processes. He will get benefit. If a person retires, then immediately after that retirement income can be paid through annuity. Old age income will be easy to help. There will be ease of doing business for those who are members of NPS. 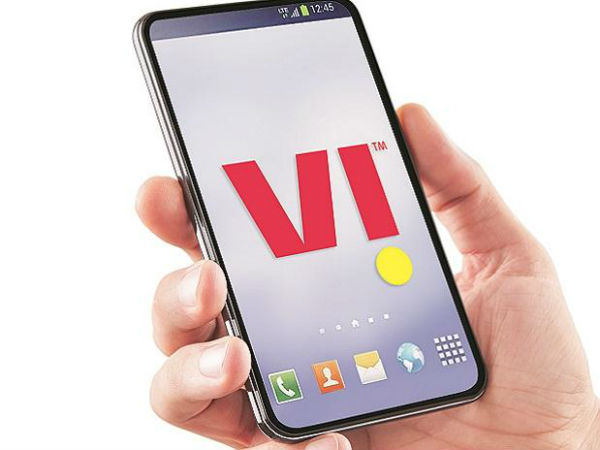 Opportunity to get free 75GB data, know the plan of the company

Now the pension holders have to exit from the pension corpus, then they will not need to fill a separate proposal form for the annuity plan, that is, the insurance company will consider the proposal as the exit form.