Mukesh Ambani Who is the second richest person in the country and owner of Reliance Industries. They may soon buy the legendary football team of the English Premier League. According to media reports, Mukesh Abani has shown interest in buying it.

Liverpool FC will be sold for 38 thousand crores

Which is Mukesh Ambani. He is involved in the race to buy Liverpool Football Club. This has been said in the report of The Mirror. According to reports, Fenway Sports Group Joe (FSG). He owns Liverpool (FC). Fenway Sports Group has begun preparations to sell the club. The price that FSG has kept for selling this club is four billion dollars (38 thousand crore rupees). This means that if Ambani has to buy this club, then he will have to spend this much amount. According to media reports, Mukesh Ambani has shown interest in buying this club.

If we talk about the net worth of Mukesh Ambani, then his net worth is Rs 7.6 lakh crore. Ambani has a lot of interest in sports, if we look at it accordingly, then he will pay this amount to buy the club. According to media reports, the team that Ambani has to strengthen Liverpool even more. Willing to invest millions of dollars in it. The football that is there has always been very popular in the country, even though the football which is there has had to fight with cricket continuously.

On the other hand, if we talk about the English Premier League, then this country is also very popular among the people and Liverpool is one of the teams that get the most support. The Reliance companies already own T20 teams in 3 countries. In this, the BCCI has IPL. Emirates Cricket Board’s UAE T20 League and Cricket South Africa’s T20 League teams. Ambani is the commercial partner of All India Football Federation. Apart from this, the Indian Super League also organizes football events. 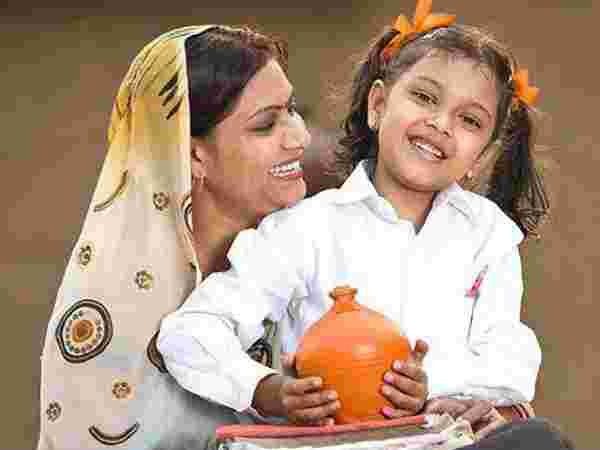 Government Scheme: Money will be available from the birth of daughter till marriage, apply like this

Mukesh Ambani who is the second richest person in the country and the owner of Reliance Industries. They may soon buy the legendary football team of the English Premier League. According to media reports, Mukesh Abani has shown interest in buying it.