Nirav Modi Extradition : India has got a big victory in the case of fugitive economic offender Nirav Modi. Nirav Modi has lost his appeal in the UK High Court. Now he will be extradited in the PNB fraud case. The special PMLA court had in December 2019 declared Modi an offender as per the Fugitive Economic Offenders Act, 2018. Lord Justice Jeremy Stuart-Smith and Justice Robert Jay, who presided over the appeals hearing at the Royal Court of Justice earlier this year, said in their ruling that the Westminster Magistrates Court’s order of District Judge Sam Goozy last year in favor of extradition was correct. was.

$2 billion case
The High Court in London on Wednesday ordered the extradition of Nirav Modi to India. Nirav Modi is facing charges of fraud and money laundering in the Punjab National Bank (PNB) loan scam case, which is estimated to amount to $2 billion. Permission to appeal to the High Court was granted under Article 3 of the European Convention on Human Rights (ECHR) to hear arguments on two grounds. It noted that it would be unjust or oppressive to extradite Nirav Modi because of his mental state. The second is section 91 of the Extradition Act 2003. This is also related to mental illness.

On Modi in the case of two ways
Nirav Modi is the subject of two sets of criminal proceedings. One is the case of the Central Bureau of Investigation (CBI) related to large-scale fraudulent letters (LoUs) or loan agreements with PNB, and the other is the Enforcement Directorate (ED) case related to the laundering of proceeds of that fraud. He also faces two additional charges of “disappearing evidence” and criminal intimidation to threaten witnesses or cause death, which were added to the CBI case. 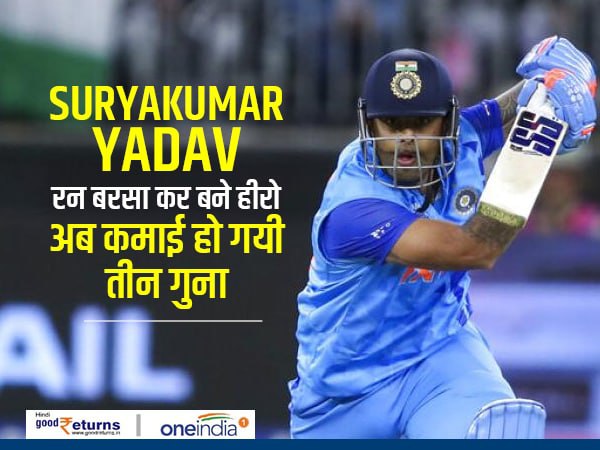 Suryakumar Yadav: He became a hero by raining runs, now he has earned three times

Permission to appeal to the High Court was granted under Article 3 of the European Convention on Human Rights (ECHR) to hear arguments on two grounds.