Britain King Charles : Inflation is at its peak in Britain. There, inflation reached a 40-year high (10.1 per cent) in September 2022, which was 9.9 per cent in August this year. In such a situation, the new king Charles has become worried. He is concerned about the economic condition of the loyal servants of the palace. Due to this concern, he has decided to financially help the employees of his palace. They will give him bonus, that too out of pocket.

Inflation hits after Corona
The first corona epidemic troubled the people of Britain. After this there has come inflation and recession. This danger is increasing. This is causing a big problem for Britain. Along with the general public of Britain, King Charles III of Britain is also very worried. In fact the cost of living there is increasing. In view of this, the King has made a decision, which is beneficial for the staff of Buckingham Palace.

how much bonus will you get
King Charles will give bonuses to all employees from his earnings. According to the report of The Sun, the palace staff will be given a bonus of up to 600 pounds, which will be decided according to their salary. The important thing is that this bonus amount will be given from King’s earnings. The purpose of this bonus is to provide relief to these employees from rising inflation.

who will get the bonus
According to the report that has come out, the employees of Buckingham Palace who will get the bonus include many types of employees of the palace. These include sweepers, servants, peons and footmen. King Charles has promised a bonus of £600 to royal servants whose income is less than £30,000. Those who are earning from it will also get bonus but less. The King’s Palace currently has 491 employees.

Who will get less bonus
Employees of the royal palace, who get a monthly salary of 30,000 to 40,000 pounds, will get a bonus of up to 400 pounds. Employees who are earning between 40,000 to 45,000 will be given a bonus of 350 pounds. All this money will be from the personal earnings of Kings Charles. This money is being given to the employees to deal with the rising cost of living. However, there is also a point that Britain is facing an economic crisis since the Corona epidemic. Not only this, recession has also been predicted in the country. Its loss will be more to the low income people. That’s why King Charles III is upset and is going to distribute bonuses to the employees.

Charles has recently become king
Charles III (Charles Philip Arthur George, born 14 November 1948) is the King of the United Kingdom and 14 other Commonwealth countries. He has been the longest-serving heiress and ascended the British throne following the death of her mother, Elizabeth II, on 8 September 2022 at the age of 73. 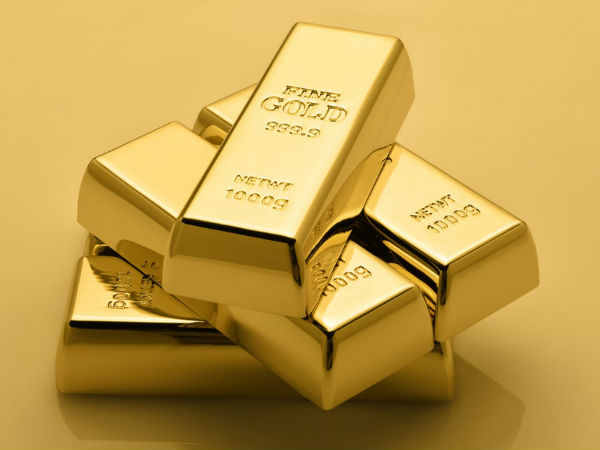 Amazing: Huge reserves of gold and copper found in this rich country, wealth will increase

The important thing is that this bonus amount will be given from King’s earnings. The purpose of this bonus is to provide relief to these employees from rising inflation.